Heidi Ragsdale’s eighthgrade science class got an important boost about a month ago with the arrival of 30 Chromebook laptop computers at West Middle School. West and Central High School were the recipients of 30 and 34 Chromebooks, respectively, thanks to donations from the School District 51 Foundation and the Western Colorado Community Foundation. The computers were given in honor of former Superintendent Steve Schultz, who retired from the post July 1. “This is amazing for our school,” Ragsdale said during a presentation Monday at West Middle School. The District 51 Foundation and the Western Colorado Community Foundation each raised $10,000 for the 64 Chromebooks and the storage units that charge the devices and allow them to be rolled from room to room. Ragsdale said the Chromebooks are used daily in her class and the other Science, Technology, Engineering and Math classes at the school. Eighth-grader Jason Miller said the laptops have been a nice addition to the classes. “I think the Chromebooks help us expand our learning curve,” he said. The District 51 Foundation has raised money to support technology in the classroom as well as professional learning for teachers. The organization first partnered with the Western Colorado Community Foundation about three years ago to provide Chromebooks to some elementary schools in the district. West and Central are the first middle and high schools in the district to receive Chromebook donations. “We’re very much committed to 21st century learning. We don’t have tools you need in the classroom to take full advantage of that,” said Anne Wenzel, president and CEO of the Western Colorado Community Foundation. “The Chromebook represents just that.” Ragsdale, several students and members of both foundations spoke during the presentations, as did West Principal Vernon Walker and Central Principal Lanc Sellden. Kelly Flenniken, president of the District 51 Foundation, said the Chromebooks were given in Schultz’s name to commemorate his 35 years with the district. She said the foundation will continue to help fund ways to bring more technology to the students. “There are still a lot of needs in the district and the District 51 Foundation is excited to step up and fulfill those needs.” Schultz acknowledged the importance of bringing in more technology to the schools and said this is an important step. “It’s less about the honor to me than the contribution to the learning of the students. We really need to be preparing them for their future,” he said. “This is just one step in building a learning model that will make the difference.” 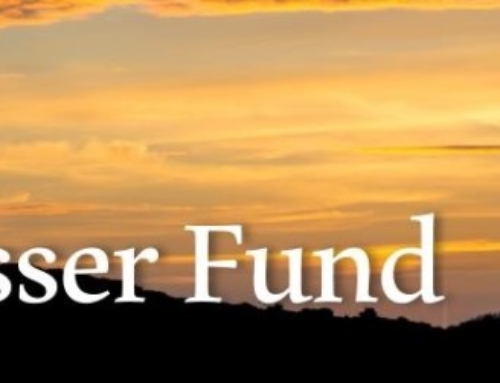 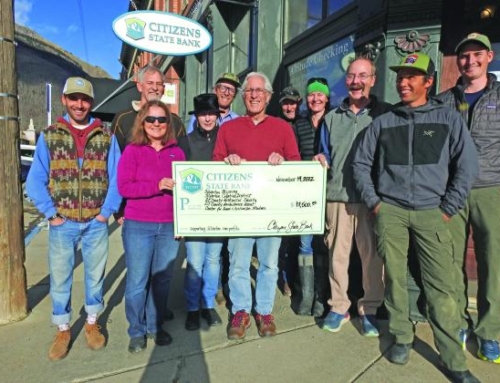 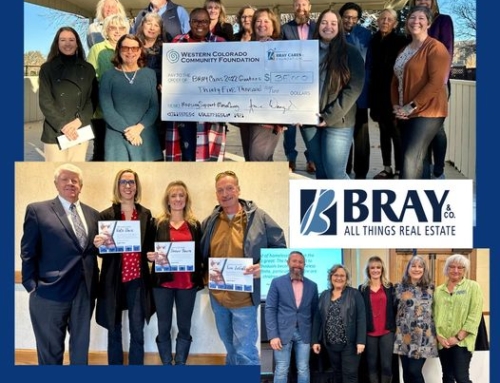 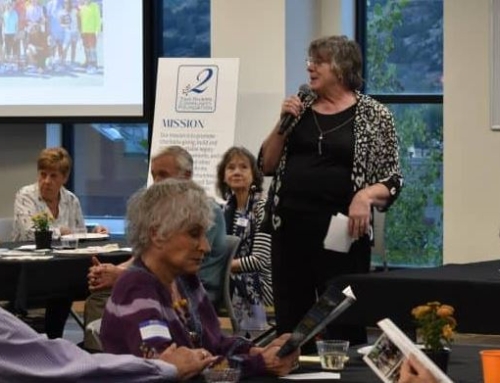 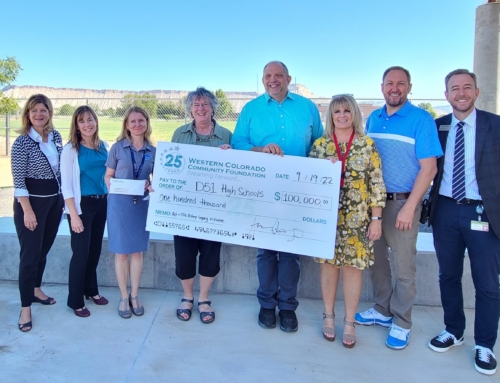 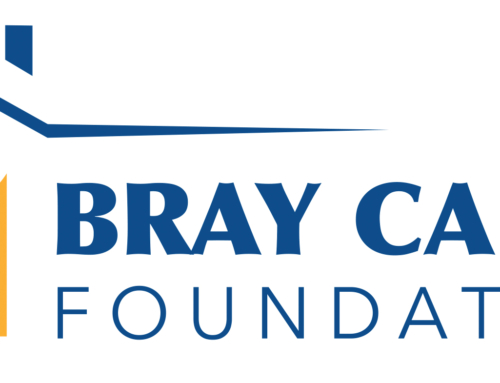